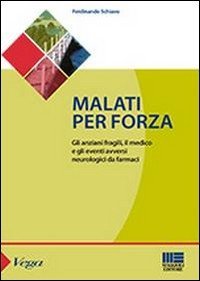 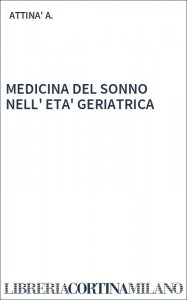 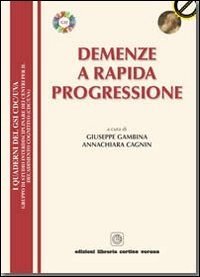 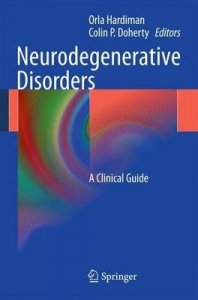 Neurodegenerative Disorders provides an accessible guide to the commonest neurodegenerative diseases, outlining the main clinical features, treatment options and outcomes of the conditions most frequently encountered in clinical practice. Beginning with an overview of the general principles that underlie degeneration, and the contribution of established and new diagnostics techniques, the book goes on to describe the most common neurodegenerative conditions including Alzheimer Disease; Dementia and Cerebrovascular Disease; Parkinson's Disease; Fronto-Temporal Dementia; Amyotrophic Lateral Sclerosis; Huntington's Disease; Parkinsonism Plus syndromes and Prion Diseases. Final chapters cover important management issues including the use of palliative care strategies, advance directives and competence. Written by experts in the field internationally Neurodegenerative Disorders is a practical guide for clinicians that will be indispensable for the management of these conditions.
€34,00 €32,30 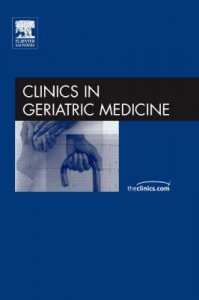 An Issue of Clinics in Geriatric Medicine

"Clinics in Geriatric Medicine" has covered individually certain topics related to Movement Disorders, but this is the first comprehensive look at the topic, including articles on Parkinson's Disease. The table of contents for this issue also touches upon other areas of interest such as tremor, dystonia, ataxias, and surgical treatment of movement disorders.
€82,00 €77,90 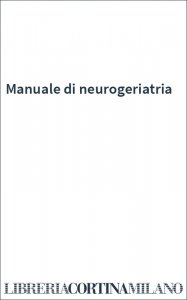 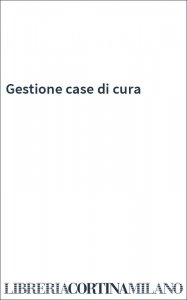 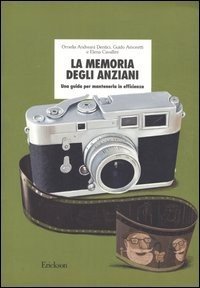 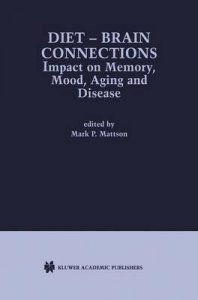 Diet-Brain Connections fills a void between the fields of nutrition, behavior and cellular and molecular neurosciences by providing an integrated collection of articles that critically dissect the link between what we eat and how the brain develops and functions in health and disease. Key topics covered in depth include: -caloric restriction benefit the brain and retard aging; -effects of dietary antioxidants on brain function and aging; -developmental and function consequences of different dietary fatty acids; -biochemical links between dietary folic acid and psychiatric and neurodegenerative disorders; -effects of nutritional deficit during early development and behavior disorders later in life; -neurochemical basis of the benefits of widely used dietary supplements including creatine and Gingko biloba; -contribution of dietary toxins such as metals and pesticides to neurological disorders.
€125,00 €118,75 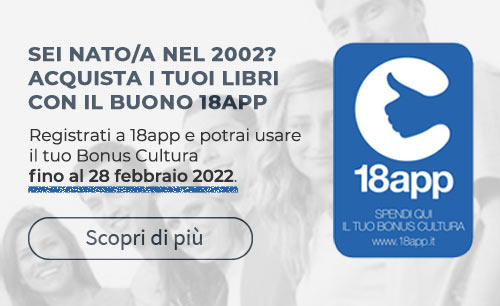