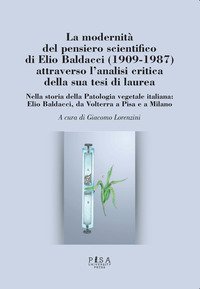 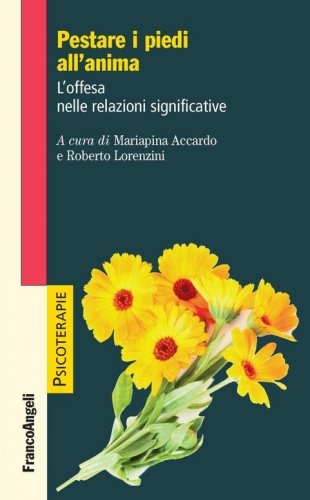 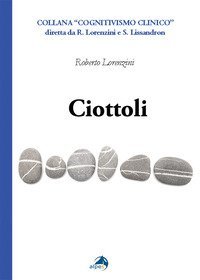 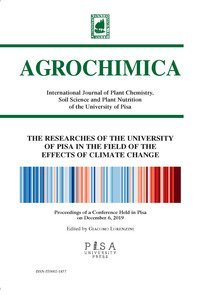 Agrochimica. The researches of University of Pisa in the field of the effects of climate change 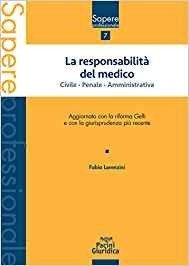 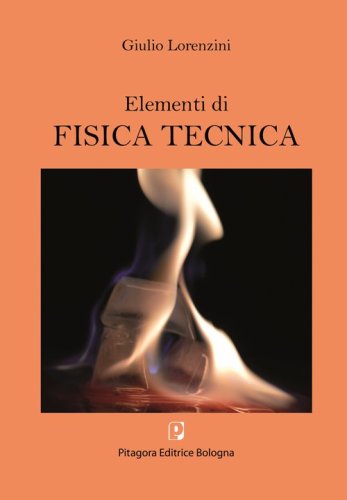 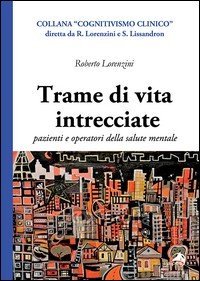 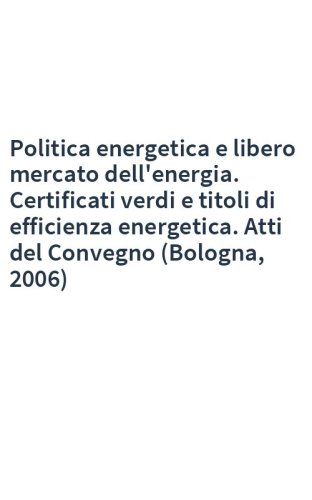 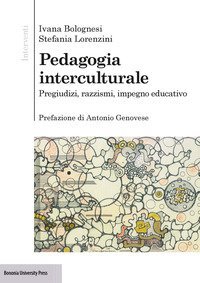 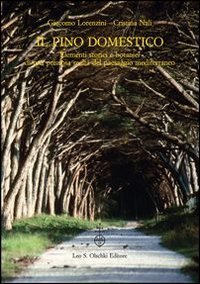 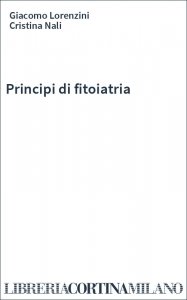 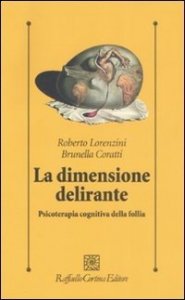 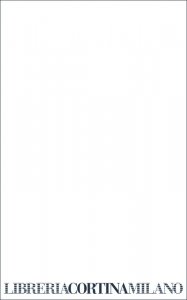 Responses of plants to air pollution biological and economical aspects 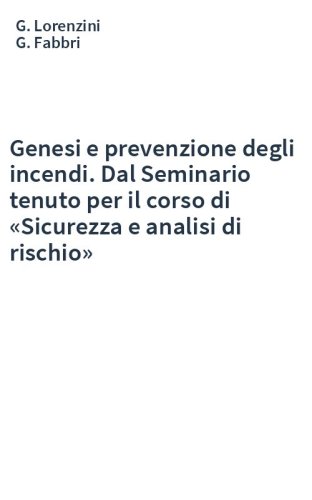 In recent years, remarkable discoveries have been made concerning the underlying mechanisms of aging. In "Life-Span Extension: Single-Cell Organisms to Man", the editors bring together a range of illuminating perspectives from researchers investigating the aging process in a variety of species. This novel work addresses the aging process in species ranging from yeast to man and, among other subjects, features detailed discussions of the naked mole-rat, an exceptionally long-lived rodent; the relationship between dietary factors/food restriction and aging; and an evolutionary view of the human aging process. Single mutations that extend life span have been identified in yeast, worms, flies, and mice, whereas studies in humans have identified potentially important markers for successful aging. At the same time, it has been discovered that the genes and pathways identified in these studies involve a surprisingly small set of conserved functions, most of which have been the focus of aging research for some time. For example, the mTOR pathway, a regulator of translation and protein synthesis, has been identified as a common longevity pathway in yeast and Caenorhabditis elegans. In mammals, this pathway intersects with neuroendocrine pathways and with the insulin/insulin-like growth factor pathways, which have been identified as major modulators of life span and aging in both invertebrates and mice. Novel, emerging technologies and the increasingly wide variety of systems that are now used to study aging and the mechanisms of aging provide enormous opportunities for the identification of common pathways that modulate longevity. It is these common pathways that are the focus of this important volume.
€100,00 €95,00