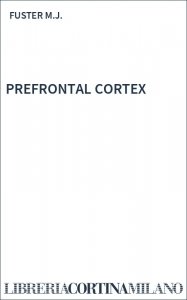 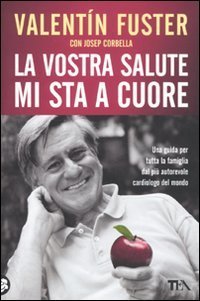 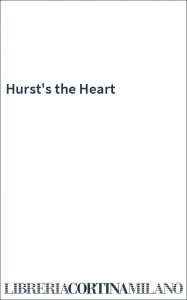 The trusted landmark cardiology resource--thoroughly updated to reflect the latest clinical perspectives Includes DVD with image bank A Doody's Core Title ESSENTIAL PURCHASE for 2011! 5 STAR DOODY'S REVIEW! "This is an outstanding choice for those who strive for a firm foundation in cardiovascular medicine, as well as an up-to-date and user-friendly source that addresses every discipline in the field. The updates and enhancements to this edition have made the book easier to use."--Doody's Review Service Through thirteen editions, Hurst's the Heart has always represented the cornerstone of current scholarship in the discipline. Cardiologists, cardiology fellows, and internists from across the globe have relied on its unmatched authority, breadth of coverage, and clinical relevance to help optimize patient outcomes. The thirteenth edition of Hurst's the Heart continues this standard-setting tradition with 19 new chapters and 59 new authors, each of whom are internationally recognized as experts in their respective content areas. Featuring an enhanced, reader-friendly design, the new edition covers need-to-know clinical advances, as well as issues that are becoming increasingly vital to cardiologists worldwide. As in previous editions, you will find the most complete overview of cardiology topics available--plus a timely new focus on evidence-based medicine, health outcomes, and health quality. New Features 1548 full-color illustrations and 578 tables Companion DVD with image bank includes key figures and tables from the text The Cardiovascular Disease: Past, Present, and Future section includes a new chapter on assessing and improving quality of care in cardiovascular medicine The section on the scientific foundations of cardiovascular medicine has been thoroughly revised 2 new chapters in the section on the evaluation of the patient detail the process of effective diagnostic decision making based on technology, clinical trials, and practice guidelines A new chapter in the section on heart failure details cardiac transplantation The sections on primary heart disease include new chapters on topics such as preventive strategies for coronary artery disease and updated pharmacologic strategies for acute coronary syndromes The section on cardiopulmonary disease features new chapters on chronic cor pulmonale and sleep disorder breathing and its relationship to cardiovascular disease The section on valvular heart disease has four of the six chapter completely rewritten by new authors who are authorities in the field The final six sections feature new chapters on the environment and heart disease, surgical treatment of carotid and peripheral vascular disease and cost effective strategies in cardiology
€274,25 €260,54 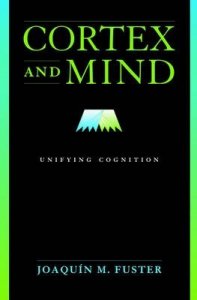 This book presents a unique synthesis of the current neuroscience of cognition by one of the world's authorities in the field. The guiding principle to this synthesis is the tenet that the entirety of our knowledge is encoded by relations, and thus by connections, in neuronal networks of our cerebral cortex. Cognitive networks develop by experience on a base of widely dispersed modular cell assemblies representing elementary sensations and movements. As they develop, cognitive networks organize themselves hierarchically by order of complexity or abstraction of their content. Because networks intersect profusely, sharing common nodes, a neuronal assembly anywhere in the cortex can be part of many networks, and therefore many items of knowledge. All cognitive functions consist of neural transactions within and between cognitive networks. After reviewing the neurobiology and architecture of cortical networks (also named cognits), the author undertakes a systematic study of cortical dynamics in each of the major cognitive functions - perception, memory, attention, language, and intelligence. In this study, he makes use of a large body of evidence from a variety of methodologies, in the brain of the human as well as the nonhuman primate. The outcome of the interdisciplinary enterprise is the emergence of structural and dynamic order in the cerebral cortex that, though still sketchy and fragmentary, mirrors with remarkable fidelity the order of the human mind. The audience for this book consists of cognitive neuroscientists, neurophysiologists, neurobiologists, neuroimaging experts, neurologists, neurosurgeons, psychiatrists, cognitive psychologists, and linguists. The book will also be of interest to students in all of these disciplines and could be used as text or as collateral reading in courses in systems neuroscience, behavioral neuroscience, cognitive science, network modeling, physiological psychology, and linguistics.
€92,00 €87,40 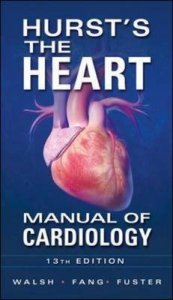 Hurst's the Heart Manual of Cardiology

A cardiac point-of-care guide based on the field's leading text, "Hurst's the Heart Manual of Cardiology, 13/e" provides a concise summary of the clinical content of "Hurst's the Heart, 13/e". Updated throughout, the book features a streamlined, quick-access presentation designed for use in urgent clinical situations. It features increased number of tables, illustrations, and summary visuals. It is completely updated to reflect new cardiovascular drugs and the latest US and European guidelines. It offers a streamlined presentation.
€72,99 €69,34 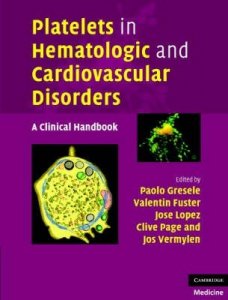 Platelets in Hematologic and Cardiovascular Disorders

A rapid increase in our understanding of the biology of platelets and their role in disease in recent years has been paralleled by increasing successes with established platelet-modifying therapies in many clinical conditions. This text focuses on the clinical role of platelets in a wide variety of haematologic, cardiovascular and other disorders, providing a practical, clinically relevant handbook for all clinicians and researchers interested in platelets and their role in disease. Covering platelet physiology, bleeding disorders, thrombotic disorders and antithrombotic therapy. Chapters cover all the conventional and less conventional aspects of platelet involvement in disease, with an emphasis on recent clinical developments. Clear take home messages have been included in each chapter to aid clinical practice. With contributions from leading experts across three continents, Platelets in Hematologic and Cardiovascular Disorders is an up-to-date, well illustrated, practical resource for everyone involved in clinical practice with platelet disorders.
€117,00 €111,15 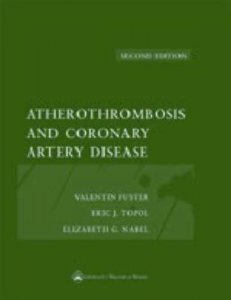 Written by the world's foremost authorities, this volume provides comprehensive coverage of current approaches to the prevention, diagnosis, and management of atherothrombosis and its coronary and noncoronary complications. This edition has been thoroughly updated, sharply focused on clinical information, and trimmed to one manageable volume. Coverage begins with a review of risk factors and prevention, emphasizing lipid abnormalities, hypertension, smoking, diabetes, and obesity. Subsequent sections examine the pathogenesis of atherosclerosis, markers and imaging, acute coronary syndromes, chronic stable angina, and noncoronary atherothrombosis. Clinical presentations, medical management, and the latest interventional strategies are included.
€147,00 €139,65 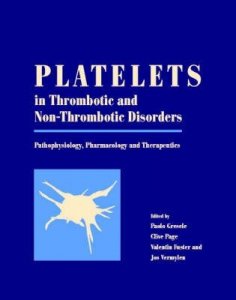 Platelets in Thrombotic and Non-thrombotic Disorders

Platelets have become an important research target for clinicians and basic scientists in a range of medical disciplines. This book reviews current science and applications in fields including thrombosis and hemostasis, signal transduction, and non-thrombotic conditions such as inflammation, allergy and tumor metastasis. It is a detailed, up-to-date, highly referenced text for clinical scientists and physicians, including recent developments in this rapidly expanding field. More than a scientific resource, this is also an authoritative reference and guide to the diagnosis and therapeutics of diseases involving platelets. Chapters are devised to provide a critical review of the most clinically relevant aspects of the subject. It will be an essential reference for biomedical scientists and clinicians in hematology, vascular medicine, cardiology, thrombosis and related disciplines.
€388,00 €368,60