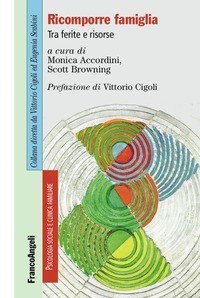 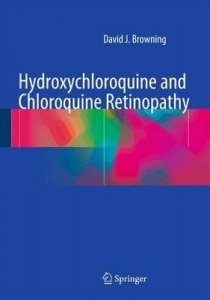 Malpractice settlements are large for undetected hydroxychloroquine and chloroquine toxicity which, if untreated, can lead to permanent loss of central vision. Knowledge of the ocular toxicity of these drugs has increased during the past fifty years as their use has expanded. Hydroxychloroquine and Chloroquine Retinopathy is the first single-source book on the subject and is essential for the practicing ophthalmologists, rheumatologists, dermatologists, and internists who prescribe these drugs. It covers clinical topics such as signs and symptoms of toxicity, toxicity screening, ancillary testing, to whom and why the drugs are prescribed and dosing considerations. Additionally, the book addresses practice management considerations, including coding, reimbursement and equipment costs, and the medico-legal responsibilities of the rheumatologist and of the ophthalmologist. Guidelines for the management of hydroxychloroquine and chloroquine vary around the world and differences between the guidelines of the United Kingdom, the United States, and other countries are identified. The book concludes with a collection of case examples illustrating common clinical scenarios and their management. This book is a "must-have" resource for physicians who use these drugs.
€65,00 €55,25