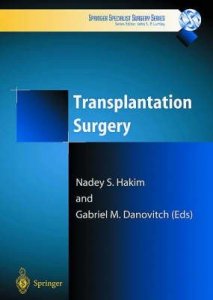 It is like a fairy story! Or at least a beautiful epic, a truly significant page in the history of medicine, a staggering scene in which several actors come into play, both fundamentalists and clinical practitioners, eager to place all these new developments at the disposal of those suffering from ill health. Everyone is passionate about their work, be it providing new knowledge or perfecting new therapeutic methods. Man has always been fascinated by the possibility of replacing a damaged organ with a healthy one. Several attempts have been made over the centuries, and some miracles have been reported, such as those of Saint Damien and Saint Come as illustrated by Fra Angelico. The modern saga, however, started more modestly on the mouse. It is on the mouse that the first tissue group was discovered; yet the study of human tissue groups could only be carried out on a human. One human must be subjected to the thousands of tests that have enabled us to unravel the extraordinary complexity of the HLA system.
€142,03 €134,93