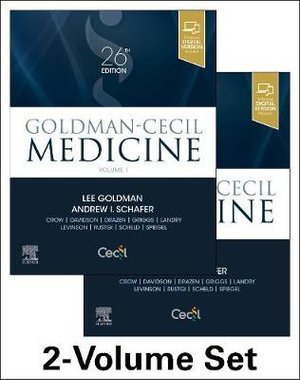 To be the best doctor you can be, you need the best information. For more than 90 years, what is now called Goldman-Cecil Medicine has been the authoritative source for internal medicine and the care of adult patients. Every chapter is written by acclaimed experts who, with the oversight of our editors, provide definitive, unbiased advice on the diagnosis and treatment of thousands of common and uncommon conditions, always guided by an understanding of the epidemiology and pathobiology, as well as the latest medical literature. But Goldman-Cecil Medicine is not just a textbook. Throughout the lifetime of each edition, periodic updates continually include the newest information from a wide range of journals. Furthermore, Goldman-Cecil Medicine is available for all users of ClinicalKey, Elsevier's full library of subspecialty textbooks that can be accessed by readers who may want even more in-depth information. More than 400 chapters authored by a veritable "Who's Who" of modern medicine A practical, templated organization with an emphasis on evidence-based references Thousands of algorithms, figures, and tables that make its information readily accessible Supplementary videos, heart sounds, and key references Available in print and on a variety of electronic devices Supplemented by over 1500 board-style questions and answers to help you prepare for certification and recertification examinations Continuously updated by Lee Goldman, MD Enhanced eBook version included with purchase, which allows you to access all of the text, figures, and references from the book on a variety of devices
€177,00 €168,15 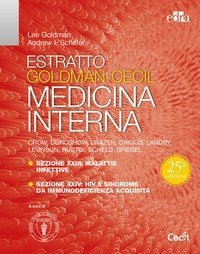 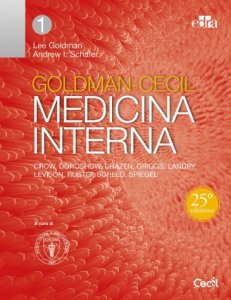 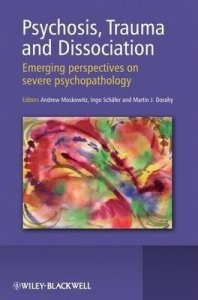 In the 100 years since Eugen Bleuler unveiled his concept of schizophrenia, which had dissociation at its core, the essential connection between traumatic life events, dissociative processes and psychotic symptoms has been lost. Psychosis, Trauma and Dissociation is the first book to attempt to reforge this connection, by presenting challenging new findings linking these now disparate fields, and by comprehensively surveying, from a wide range of perspectives, the complex relationship between dissociation and psychosis. A cutting-edge sourcebook, Psychosis, Trauma and Dissociation brings together highly-respected professionals working in the psychosis field with renowned clinicians and researchers from the fields of traumatic stress, dissociation and the dissociative disorders, and will be of interest to those working with or studying psychotic or dissociative disorders, as well as trauma-related conditions such as borderline personality disorder or complex post-traumatic stress disorder. It makes an invaluable contribution to the burgeoning literature on severe mental disorders and serious life events. The book has three sections:*Connecting trauma and dissociation to psychosis - an exploration of the links between trauma, dissociation and psychosis from a wide range of historical and theoretical perspectives. *Comparing psychotic and dissociative disorders - a presentation of empirical and clinical perspectives on similarities and differences between the two sets of disorders.*Assessing and treating hybrid and boundary conditions - consideration of existing and novel diagnostic categories, such as borderline personality disorder and dissociative psychosis, that blend or border dissociative and psychotic disorders, along with treatment perspectives emphasising humanistic and existential concerns.
€56,00 €53,20