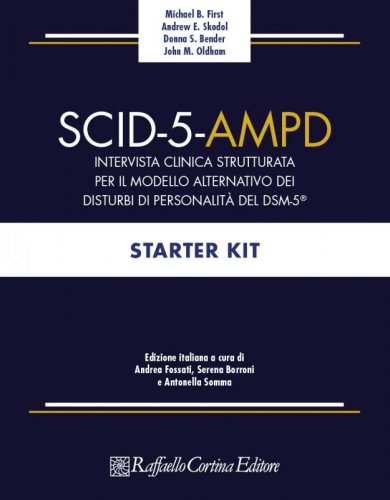 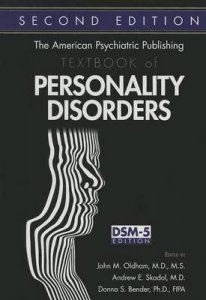 This new edition of The American Psychiatric Publishing Textbook of Personality Disorders has been thoroughly reorganized and updated to reflect new findings, expanded treatment options and considerations, and future directions, such as translational research, enhancing the text's utility while maintaining its reputation as the foremost reference and clinical guide on the subject. In four exhaustive and enlightening sections, the book covers basic concepts of personality disorders, etiology, clinical assessment, diagnosis, and treatment, and it addresses special issues that may arise with specific populations or settings. In addition, the text offers many features and benefits: * Several chapters describe the intense efforts to identify the scientifically strongest -- and clinically relevant -- approaches to conceptualizing and enumerating personality traits and pathology. The book does not sidestep ongoing controversies over classification but addresses them head-on by including chapters by experts with competing perspectives. * The hybrid dimensional/categorical alternative model of classification for personality disorders included in the DSM-5 is included in an appendix and thoroughly referenced throughout the volume and discussed in detail in several chapters.* Coverage of current research is up-to-date and extensive. Longitudinal naturalistic studies, which have shown surprising patterns of improvement in patients with selected personality disorders, as well as new and more rigorous treatment studies, have yielded critical findings in recent years, all of which are thoroughly addressed.* Dozens of vivid and detailed case examples are included to illustrate diagnostic and treatment concepts.* The editors have selected a roster of contributors second to none, and the text has been scrupulously edited for consistency of language, tone, and coverage. As clinical populations become better defined, new and more rigorous treatment studies are being conducted with increasingly promising results. The American Psychiatric Publishing Textbook of Personality Disorders offers clinicians, residents, and trainees in all disciplines a front row seat for the latest findings and clinical innovations in this burgeoning field.
€135,00 €128,25 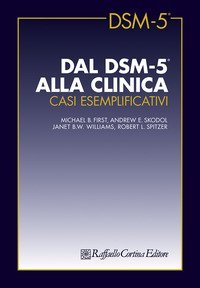 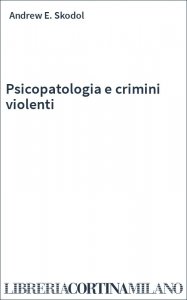